Self-help might get you through a bad mood but God's Word is beyond a temporary solution. Weeping may last through the night, joy comes in the morning. 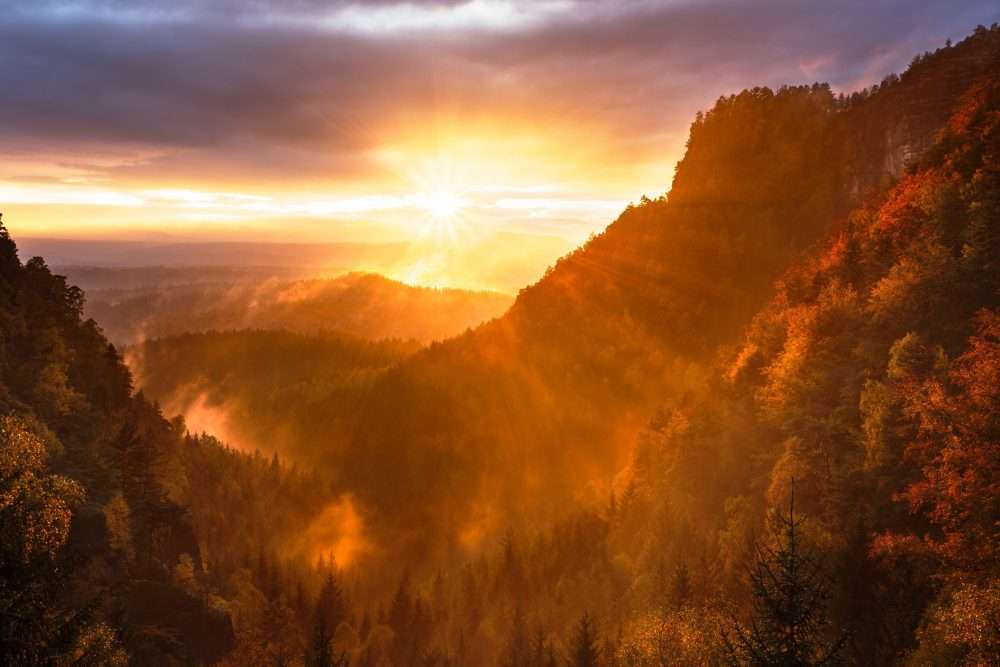 Self-help manuals might get you through a bad mood or a rough patch. But what about an abusive childhood, or a debilitating accident, or years of chronic pain or public ridicule?

Does God have a word for the dark nights of the soul?

He does. The promise begins with this phrase: “Weeping may last through the night.” Of course, you knew that much. But you need to also know this: “joy comes with the morning” (Psalm 30:5 NLT).

Do you ever wonder if a morning will bring this night to an end? Mary Magdalene certainly did. She had been consumed with troubles. But then Jesus stepped into her world and restored life to her life. Wherever Jesus went, Mary Magdalene followed. She heard Him teach. She saw Him perform miracles. She helped to pay expenses. She was always near Christ.

On that Friday, Mary watched Jesus die. On Saturday, she observed a sad Sabbath. When Sunday came, she went to the tomb to finish the work she had begun on Friday. She knew nothing of the empty tomb. She came with no other motive than to wash the remaining clots of blood from His beard and say goodbye. It was a dark morning.

But when she arrived at the tomb, she “saw that the stone had been rolled away” (John 20:1 NKJV). Assuming the grave robbers had taken the body, she hurried to find Peter and John. They took a look and hurried to tell the others. “But Mary stood outside by the tomb weeping” (verse 11 NKJV). Could her world get any darker or more hopeless?

It was then that two angels met her, but Mary mistook them for men. It was still dark outside… and even darker in the tomb. Her eyes were tear-filled. She had no reason to think angels would be in the tomb. But in the midst of Mary’s darkest moment, the Son came out.

Jesus showed up. She didn’t recognize her Lord. So Jesus called her by name. Maybe it was the way He said it. The inflection. The tone. The Galilean accent. Maybe it was the memory associated with it. The moment she first heard someone say her name unladen with perversion or an agenda.

“Mary.” Her world went from a dead Jesus to a living one. Weeping may last through the night, but joy…

I wish I could paint this scene. The white-robed Messiah. The joy-filled Mary. Her hands extended to Him. His eyes upon her. The reflection of the sunrise in the tears of Mary. And a broad smile on the face of Jesus.

Joy comes because Jesus comes. And if you don’t recognize His face, He will call your name. Your name is not buried in some heavenly file. God needs no name tag to jog His memory about you. He has said, “See, I have engraved you on the palms of my hands” (Isaiah 49:16).

You are everything to God.

Photo by Artem Sapegin on Unsplash

Mercy is a gifted Encourager. She is a people's Person who loves to inspire people around her.