For if Righteousness could be gained through the law then Christ died for nothing (Galatians 2:21). Righteousness from God comes through faith in Jesus Christ to all who believe (Romans 3:21-22). 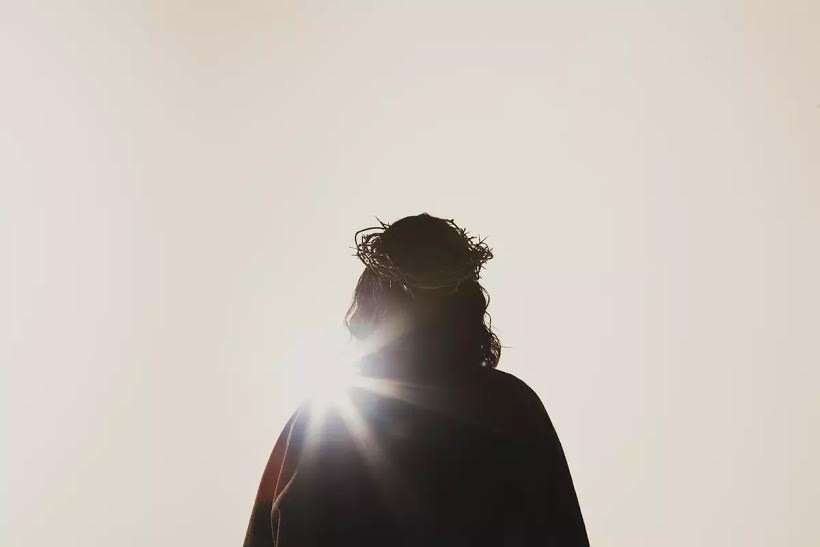 Before talking about Righteousness, let’s look at what the gospel actually means. In simple translation, Gospel means ‘good news’. But why is it good news after all? When I am asking you that, I am not just simply posing a question. Instead I want you to really think what is so good about this news?

The Jews who waited (and indeed are still waiting) for the Messiah (Liberator and Saviour), didn’t really know what they were to be liberated or saved from. And unfortunately enough, believers today also don’t realize what they are actually freed from.

Through Christ Jesus the law of the Spirit of Life SET ME FREE from the law of sin and death (Romans 8:2). For sin, seizing the opportunity afforded by the commandment, deceived us, and through the commandment put us to death (Romans 7:11). For what the law was powerless to do in that it was weakened by the sinful nature, God did by sending His own Son in the likeness of sinful man, in order that the righteous requirements of the law might be fully met in us, who do not live according to the sinful nature but according to the spirit (Romans 8:3-4).

This is the GOSPEL! For while we were still sinners God sent His Son, who knew no sin to become sin  itself, so that I and you become the Righteousness of God in Him.

Yeah that is it; we are made righteous just like that! That is the Gospel!

What else did you think? We were trying hard to keep the law which we eventually were unable to and then came Christ (TAADAA!!) now you are saved! Woohhooo! But anyways, now get back to work?!? That’s what you thought?!

Now I have heard people say, that Christ was sent so that we have a reason to be good and Righteous.
EXCUSE ME?! Wasn’t there reasons enough?

And by the way, “Christ came to be The Reason of your Righteousness and not to give you one!”

The biggest problem with following the law to be righteous is that we are seeking a righteousness of our own which is not through Christ.